Thousands of retirees in drawdown lack of planning 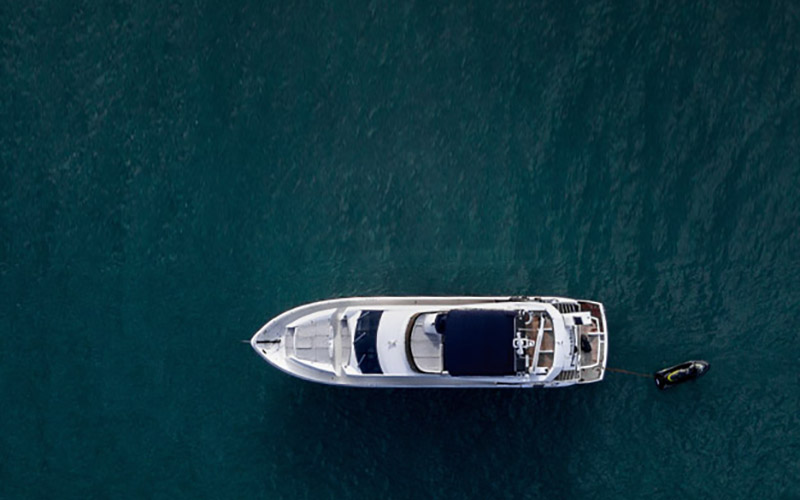 Four years on from the introduction of Pension Freedoms, over 435,0001[2] people have shifted their pensions into drawdown. However, just a third (34%) of retirees in drawdown calculated how much income they would be able to generate from their pot before retiring.

Worryingly, this lack of planning also encompasses retirees’ investment strategy. Only 16% decided where they would invest their drawdown funds to achieve the desired income and as few as 17% decided which strategy they would use to withdraw income, be that selling units of investment funds or shares, or living off the dividends and interest and leaving the underlying investments untouched.

Relying on blind luck
Many retirees in drawdown are relying on blind luck to make their savings last throughout retirement. But by taking simple steps and obtaining professional financial advice to work out how much they can afford to take from their pot, savers can avoid withdrawing too much, too soon.

It’s not just retirees themselves that this lack of planning will impact; it also has consequences for people who are set to inherit this wealth. Just one in five (19%) retirees in drawdown have ensured that their partner has the financial knowledge and understanding to continue managing their investments.

Swamped by complex decisions
Only 15% of retirees have put a financial plan into place if they or their partner were to pass away. Many people don’t like talking, or even thinking, about themselves or a loved one passing away.

However, to pass on wealth efficiently and not leave loved ones swamped by complex financial decisions, it’s important that those set to receive an inheritance are engaged with financial conversations from the outset.

Source data:
[1] Retirement Income Market Data Bulletin - https://www.fca.org.uk/publication/data/data-bulletin-issue-14.pdf
[2] Research undertaken by YouGov on behalf of Zurich. The online questionnaire was completed by 660 retirees who have entered drawdown and was undertaken between 3-15 October 2018.

Bank of Mum and Dad

Make sure you can afford it and understand any tax implications Parents have always supported their children in lots of different ways. These days, growing numbers of parents see their adult children struggling to build up enough in savings to put down the deposit on a house or to afford to move up from a first home to something larger – but does this mean parents should help financially?