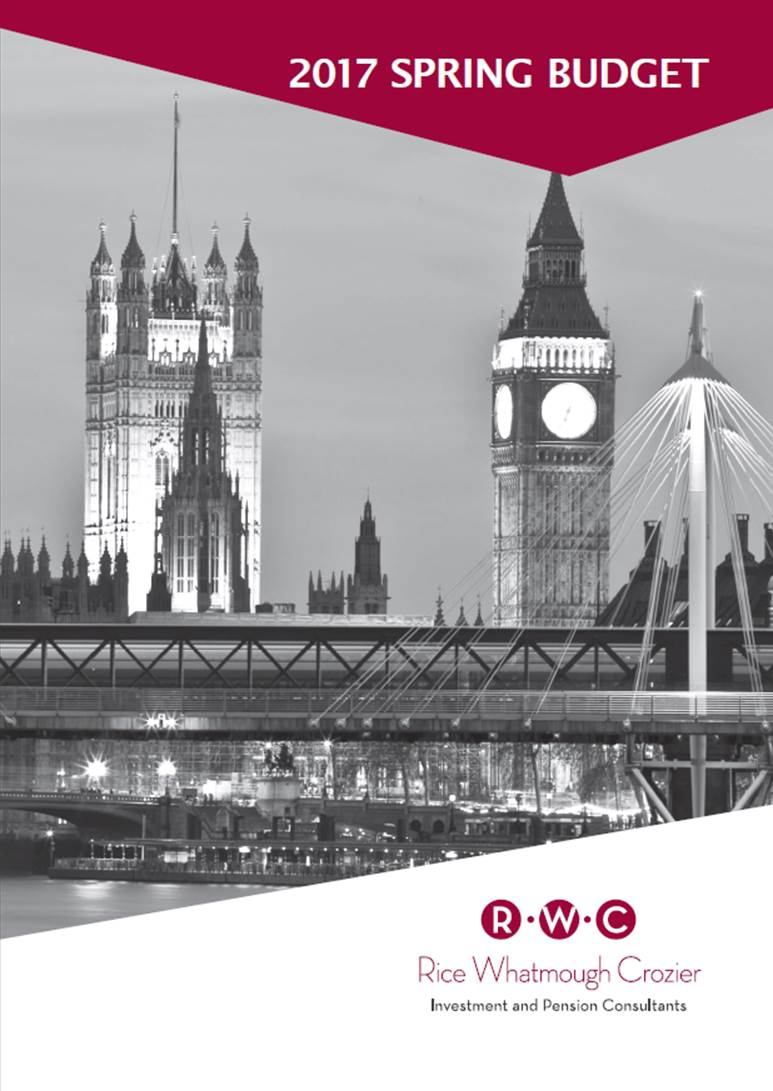 The 2017 Spring Budget will be the last of its type. Probably.

The publication of the Finance Bill in the spring/summer of this year will presage a change in Parliamentary proceedings. A second Budget in autumn 2017 followed by a Spring Statement in 2018 marks the start of a process enabling Parliament to scrutinise tax changes well before the tax year where most will take effect.

As if the domestic ‘flip-flopping’ of a long-standing timetable wasn’t enough, the Chancellor, Philip Hammond, delivered his first Budget speech against a backdrop of Brexit uncertainty.

Before he stood up, punters could have obtained long odds about witnessing a wise-cracking ‘Spreadsheet Phil’, as he has become known, standing at the despatch box (the joke-o-meter registered seven during his hour-long address).
But beyond the laughs from the government benches combined with Opposition scowls, the Chancellor sent out some fairly serious messages.

For starters, as part of a fiscally-tight Budget there was the Chancellor’s decision to target the self-employed, company owners and investors in a bid to raise billions of pounds and provide a “strong and stable platform” for the UK’s negotiations as it navigates a path away from the EU.

He also proposed to enhance the fairness in the UK’s tax system with a view to transforming the economy into one that works for everyone.

With ISA allowances set to be worth £20,000 from April 2017 and a reduction from £5,000 to £2,000 in the tax-free dividend allowance from April 2018, here are two opportunities offering professional advisers the chance to demonstrate their expertise admirably to clients.

Throw in the need for businesses to seek out rates advice on their premises following the impending changes to the system, combined with the relief measures announced by the Chancellor, and the Spring Budget could prove a Spring-board to the forging of robust relationships between advisers and clients.

Bank of Mum and Dad

Make sure you can afford it and understand any tax implications Parents have always supported their children in lots of different ways. These days, growing numbers of parents see their adult children struggling to build up enough in savings to put down the deposit on a house or to afford to move up from a first home to something larger – but does this mean parents should help financially?