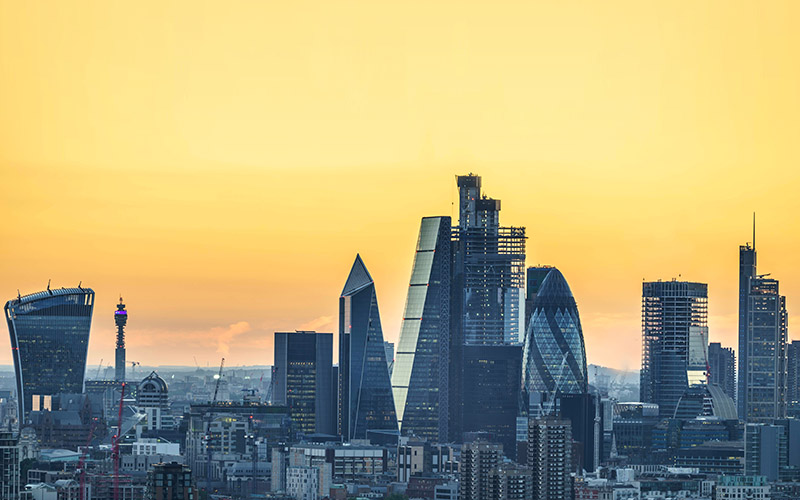 The findings, which coincided with Dementia Action Week, revealed a financial planning blind spot which could leave tens of thousands of pensioners financially vulnerable in retirement. An LPA is a very important part of advance planning for a time when a person may not be able to make certain decisions for themselves.

At the heart of any decision
Dementia is a devastating condition which strips a person of their memories, relationships and identities. That’s why it’s so important that time is taken for advance planning, always ensuring that individuals living with dementia are at the heart of any decision to get an LPA or deputy, so they have the right to make important decisions about their life that might come later.

Four years ago, an overhaul of the pension rules gave people the freedom to keep their pensions invested in retirement and draw an income as and when they like. Based on the latest FCA[2] data, it is estimated as many as 615,000 people have since switched their savings into drawdown.
Making complex decisions
DIY investors managing drawdown without professional financial advice need to make decisions on where to invest and how much to withdraw at a time when their physical or mental health might be deteriorating. But without an LPA in place, their families or friends would be unable to quickly step in to help them without facing a lengthy court process.

Registering an LPA has become even more crucial since the pension reforms. Hundreds of thousands of people are now making complex decisions about their pension into old age, when the risk of developing illnesses such as dementia increases.

All stages of your retirement
Despite this, a vast number of retirees are unprepared for a time when managing their pension might become hard, or even impossible. This problem is creating a potential time bomb as the population in drawdown expands and ages. Obtaining professional financial advice will help you to make the most of your savings and ensure you have the right plans in place for all stages of your retirement.

Worse case scenarios
According to the Alzheimer’s Society, there are currently 850,000 people in the UK living with dementia. This could increase to over one million by 2025, and by 2051 to two million.

Not having an LPA – in worse-case scenarios – can lead to situations where assets and equity may be lost and those in a vulnerable position are forced to make decisions they are not capable of making.

How could the change impact on your retirement plans? For the first time in over a decade, the point at which people can claim a State Pension (the ‘State Pension Age’) is simple. If you have reached your 66th birthday, you can claim it. Otherwise you cannot.

Investment into smaller and younger UK companies with offer of generous tax relief For appropriate sophisticated investors who have available funds left over after fully using this current year’s tax-efficient wrappers, what are some other options to consider?